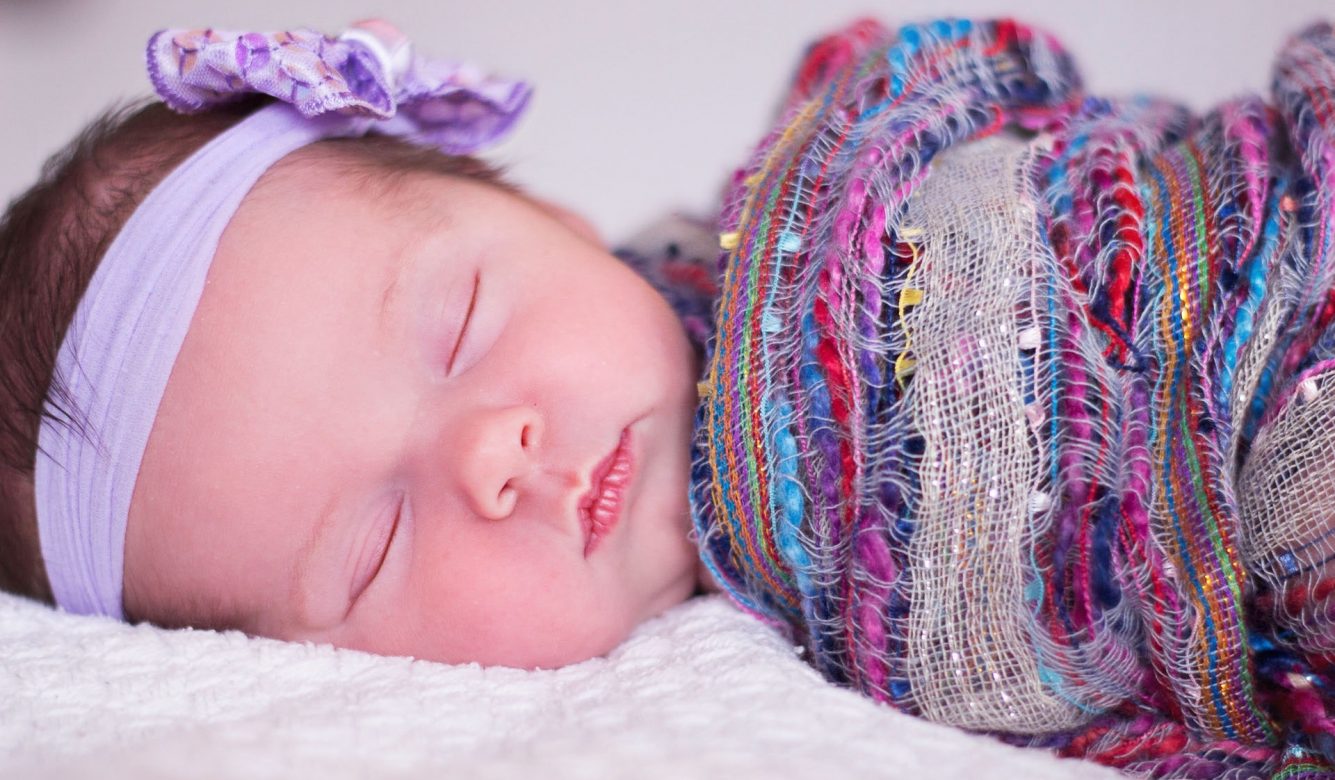 PGD test, genetic embryo screening before its insertion into the uterus – important ally in your efforts to achieve healthy offspring

The greatest desire of every parent is to have a healthy baby, and PGD – genetic embryo screening before its insertion into the uterus enables that possibility. In America that has been possible within regular procedures over the last 15 years. In Serbia, Specialized gynaecology hospital Genesis Novi Sad is the pioneer of introducing PGD testing, in cooperation with Spanish genetic laboratory IGENOMIX, and for quite some time has been helping Serbian parents to obtain healthy offspring.

We asked Dr Zorica Crnogorac, Head of IVF team and the owner of Genesis hospital why PGD is an important ally on the way to healthy offspring, and for the process of in vitro fertilisation itself, and what the whole procedure looks like.

–It is early genetic diagnostics of embryos obtained during the procedure of in vitro fertilisation, before their placement into the uterus. DNK analysis of each embryo insures selection of healthy embryos that are to be used in the further procedure of IVF. This test encourages healthy pregnancies, by preventing the transfer of single genes, Dr Crnogorac explains.

Who is PGD test recommended for

The test is intended for couples who have a high personal or family risk of having a child with genetic anomalies caused by changes on a single gene (monogenic disorder). Common examples of a disease or condition caused by mutation of single genes include cystic phybrosis, muscular distrophy, fragile X chromosome syndrome, Hantington’s disease and others, and their occurrence is tested by PGD method.

– Certianly, we must consider that this test does not reveal all anomalies or disorders, because for some of them to be discovered embryos need to reach a higher phase of development, Dr Crnogorac points out.

A decision on preimplantation screening and the number of embryos necessary to be tested in each couple is brought by an expert team from Igenomix laboratory in Spain on the basis of documentation that is sent from Genesis. The answer is expected after three days.

– Afterwards, we plan a procedure of in vitro fertilisation and also the protocol of ovulation induction, whose final aim is to obtain a greater count of egg cells, and thus embryos, as well. Embryo biopsy is performed by laser on the fifth day of their development (stage of blastocyste).

Sometimes embryos bring their development to a halt before the fifth day, when it is not possible to undertake either biopsy or PGD diagnostics. In this case we recommend collecting embryos from spontaneous ovulations, without induction and administration of hormonal therapy, Dr Crnogorac says.

The results of embryo analysis arrive two weeks after the moment of sending biopsied tissue to Igenomix if disorders are common, or six weeks after, if disorders are less common.  Beside testing, each couple is also provided with genetic counselling in SGH Genesis.

According to Dr Crnogorac, it is recommended that PGD should be performed together with PGS – genetic screening for aneuploidy (abnormal number of chromosomes).

– Genetic anomalies are a common cause of early miscarriages in the first trimester of pregnancy, and PGS method helps us to prevent such losses. Indications for performing PGS involve the age of the mother, recurrent miscarriages, previous pregnancy with aneuploidy, unsuccessful implantation and infertility of the male factor. Both tests can be done during the same embryo biopsy, therefore there is no risk for the baby. Combination of PGD and PGS tests results in a IVF success rate of up to 80%, Dr Crnogorac points out. 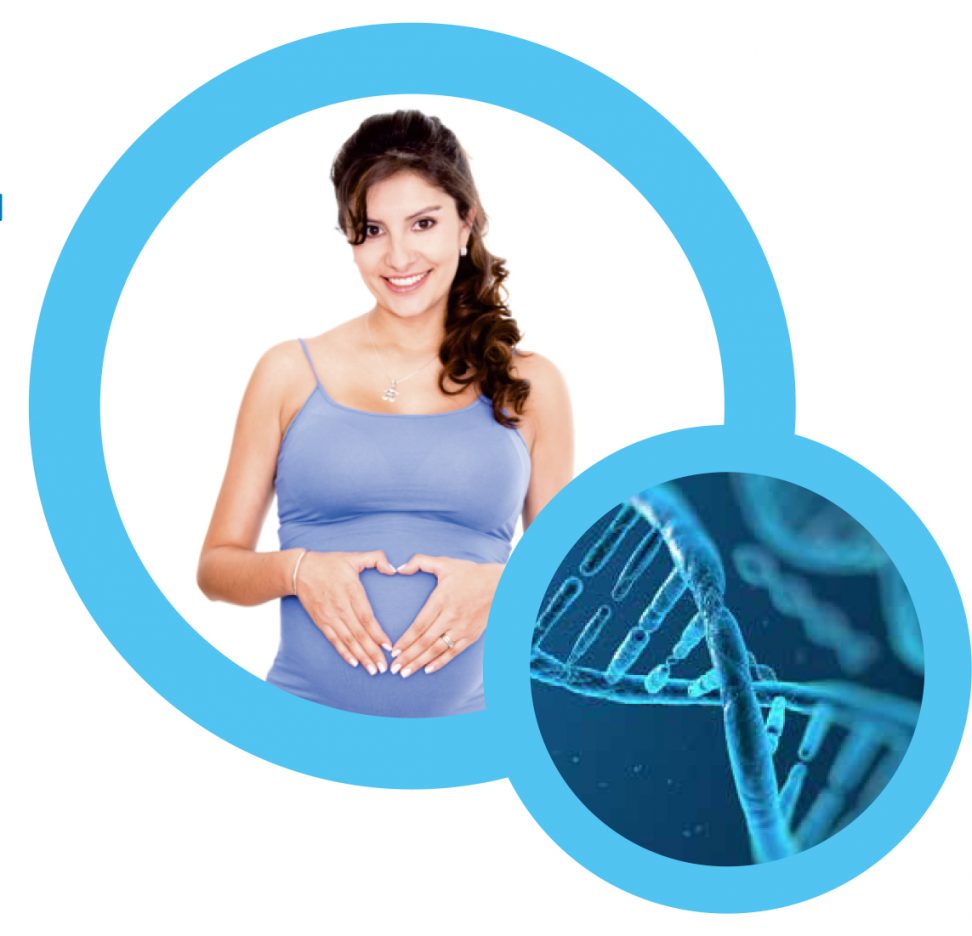 Prenatal screening covered by the state

She adds that a year go she suggested to the Administration for biomedicine measures which she considers that could certainly affect better and higher quality implementation of the new Law on biomedical assisted fertilisation.

– One of the measures is that costs of prenatal genetic testing of embryos (PGS) should also be covered by the Republic fund for health insurance, and especially those which are subject of donation, as well as that it should be mandatory before freezing and storing embryos in the future national Bank. In Serbia, only costs of PGD testing have been covered by the regular health insurance so far (Zoja’s Law), Dr Zorica Crnogorac concludes.

Additional information on Genesis genetic screening, as well as on avaliable dates for consultations with our medical experts can be obtained by by E-mail bolnica@genesis.rs by making a phone call +381 21 549 444, +381 21 549 777, or in person at the address Urosa Predica Street 4 in Novi Sad. 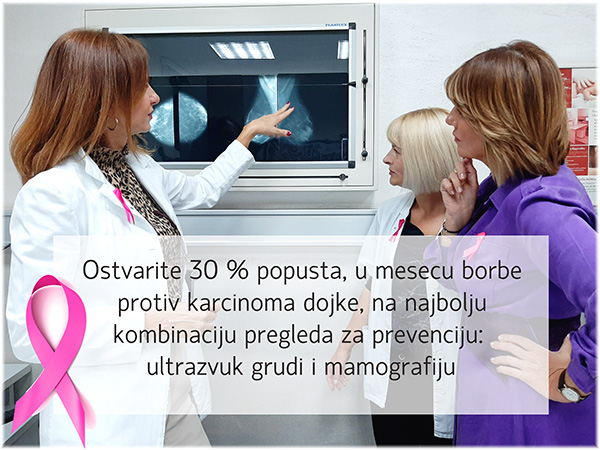