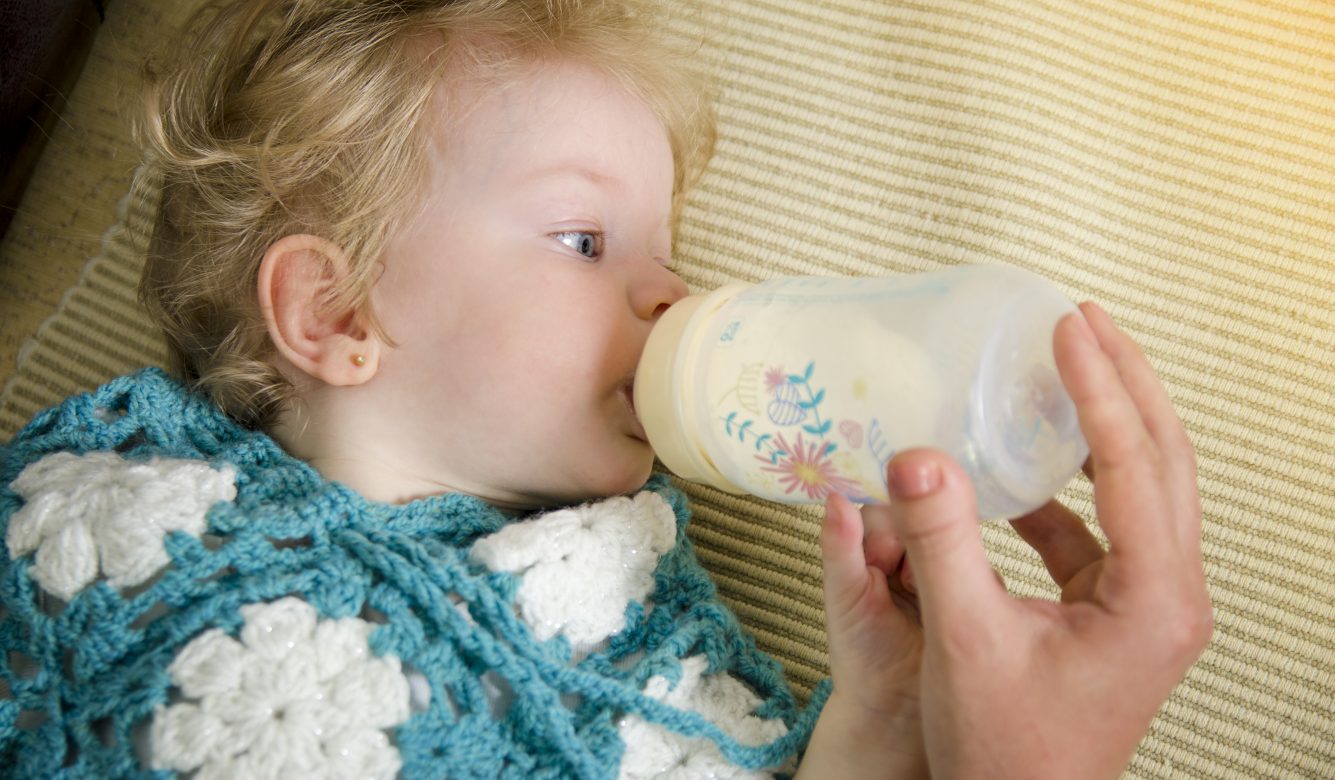 There are about 2.000 children every year in our country who are born with anomalies, as shown by the Institute for public health of Serbia. Giving birth later in life increases the risk of fetal genetic anomalies, although young pregnant women are not protected either from the risk of having a child with Down, Edwards or Tarner syndrome, which are the consequence of major changes of the chromosome number.

Another problem is with anomalies which are not genetic, like deformities which affect heart, central nervous system, kidneys and urogenital tract. Testing can provide for timely detection of all these anomalies. Revolutionary genetic tests that our hospital implements in cooperation with a well-known Spanish genetic laboratory Igenomix are a significant ally in efforts to achieve healthy offspring and highly increase the success rate of IVF.

Our resonse rate is from 50 to 71,42%, and it is owing to quality genetic diagnostics, as well as modern technology within original Genesis personalized concept, that we achieve the most amazing results in the category in which it is a great challenge to succeed, and that is in women over 40 years of age.

–Those tests enable us to discover about 15.000 mutations and 600 genetic disorders, as well as to determine the sex of the baby.  It is especially important after the age of 40 because 40-50% of embryo genetic anomalies occur in that group. It is also important for younger women with a positive family anamnesis to genetic deviations, as well as for women who had several unsuccessful attempts of IVF.

ERA TEST– 24% of patients are not receptive according to protocols to embryo placement on the third or fifth day after taking out egg cells and performing fertilisation. ERA test determines genetic receptivity of the endometrium, that is determines the day and time when embryo should be implemented individually in each woman. The test is performed by endometrium sample analysis, and the results are obtained within two or three weeks.

If you had one or more unsuccessful procedure of in vitro fertilisation and have a problem with implantation of the egg cell into the uterine cavity, regardless of the age group, ERA test can offer valuable information.

SAT TEST that is a spermatosoide chromosome analysis, helps us determine whether men with insufficient count and quality of spermatosoids can become fathers by means of in vitro fertilisation. It provides for a detailed analysis of chromosome number disorders in the semen.

Couples with pathological SAT results are mandatorilly recommended to undergo PGS embryo testing, which enables the selection of embryos with healthy chromosomes for egg cell fertilisation, enhances chances for pregnancy and decreases the risk of miscarriage.

PGS TEST is genetic screening test of embryo before performing embryotransfer that identifies a healthy embryo which will be used during IVF procedure. Genetic anomalies are a frequent cause of early miscarriages in the first trimester of pregnancy. This method helps us to prevent such losses.

PGS test can greatly increase the success rate of IVF procedure, implantation rate and chances to have a healthy child.

PGD TEST helps couples who have a significant risk of a hereditary disease to conceive a healthy baby. It is an early genetic diagnostic method used with embryos conceived by IVF before being transferred to the uterus. DNA analysis of every embryo enables selection of the healthy ones which will be used in the further process of IVF.

BRCA 1 and 2 – It is a genetic screening which aims to locate mutations in both genes. They are responsible for 5 to 10% of all breast cancers and for 10 to 15% of all ovarian cancers.

If a woman inherits from her parents mutations of genes BRCA 1 and BRCA 2, she is under greater risk for development of the breast and ovarian cancer. Positive test results bear important consequences for the health of the family, and even for the future generations, because a person who inherits harmful mutations of these genes can pass them to his/her sons and daughters.

Every child in that case has a chance of 50% to inherit the mutation from his/her parent, if the one is a carrier.

Testing is performed by blood sample analysis in a routine way, and the results are obtained in a month’s time.

NACE TEST is a noninvasive alternative for amniocentesis. It is the most up-to-date mother’s blood analysis which enables us to select baby’s genetic material and to determine his/her genetic health as early as of 10 weeks of pregnancy. This test bears no risk for a baby or mother, only 9 ml of blood is necessary for the analysis and you get the results in 5 days.

NACE test reveals baby’s chromosome mutations on 13, 18, 21, 9 and sex chromosomes, that is Down, Edwards and Patau syndrome, while expanded NACE test includes also discovery of trisomy on chromosomes 9 and 16.

If the test result is positive, it is also necessary to undergo amniocentesis. If that is the case, Genesis hospital will do this for you free of charge.

Genetic testing covered by the fund?

Because of high prevalence of giving birth to children with serious anomalies, most European countries cover the expanses of such testing under regular health insurance. Patients in Serbia still pay for the service of genetic testing, except for PGD test wich is covered by regular health insurance in couples who have genetic predispositions.

– As Dr Crnogorac points out, for the process of in vitro fertilisation it is recommended to do embryo genetic screening by means of PGD and PGS tests. They are used for evaluation of embryos that are to be placed into the woman’s uterus and for determining whether there is a chance of having some genetic mutation. Thus our experts are enabled to select the best embryos and prevent a baby from being born with some anomalies. This also increases the success rate of IVF method itself.

–As Dr Crnogorac stresses: I am advocating that the new Law on biomedical assisted fertilisation should allow couples to have all tests covered by health insurance. Namely, implementation of ERA test in all age groups increases the chance of successful IVF by 24%, while combination of ERA test and PGS test by as much as 80%.

Reasons which should prompt you to undergo genetic testing